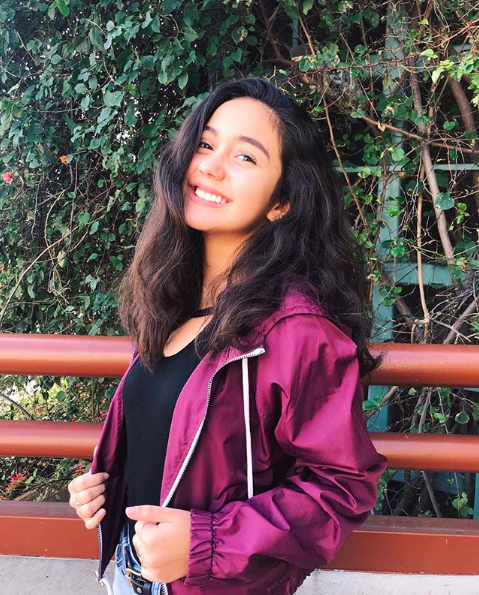 Isabella was a recurring guest star on NBC’s hit sitcom Superstore opposite America Ferrera and Ben Feldman. She was a series regular on the ABC sitcom Cristela and has appeared as a guest star on NBC’s The Night Shift and Brooklyn Nine-Nine, Nickelodeon’s Sam & Cat, Adult Swim's Mr. Neighbor's House 2 and she just wrapped on Netflix’s Never Have I Ever. Isabella has also booked several national TV commercials including McDonald’s, Buick, Xfinity, General Mills, Verizon, and the 10th anniversary of Sunday Night Football on NBC where she stumped some football greats with her hard hitting questions.

Working behind the scenes, Isabella is an aspiring screenwriter and will soon be taking her skills behind the camera as a filmmaker. She’s written a number of short films and will be studying English at University of California, Riverside. In addition to acting and filmmaking, Isabella loves to play the piano, guitar, train in taekwondo and mixed martial arts, read, and learn new languages.